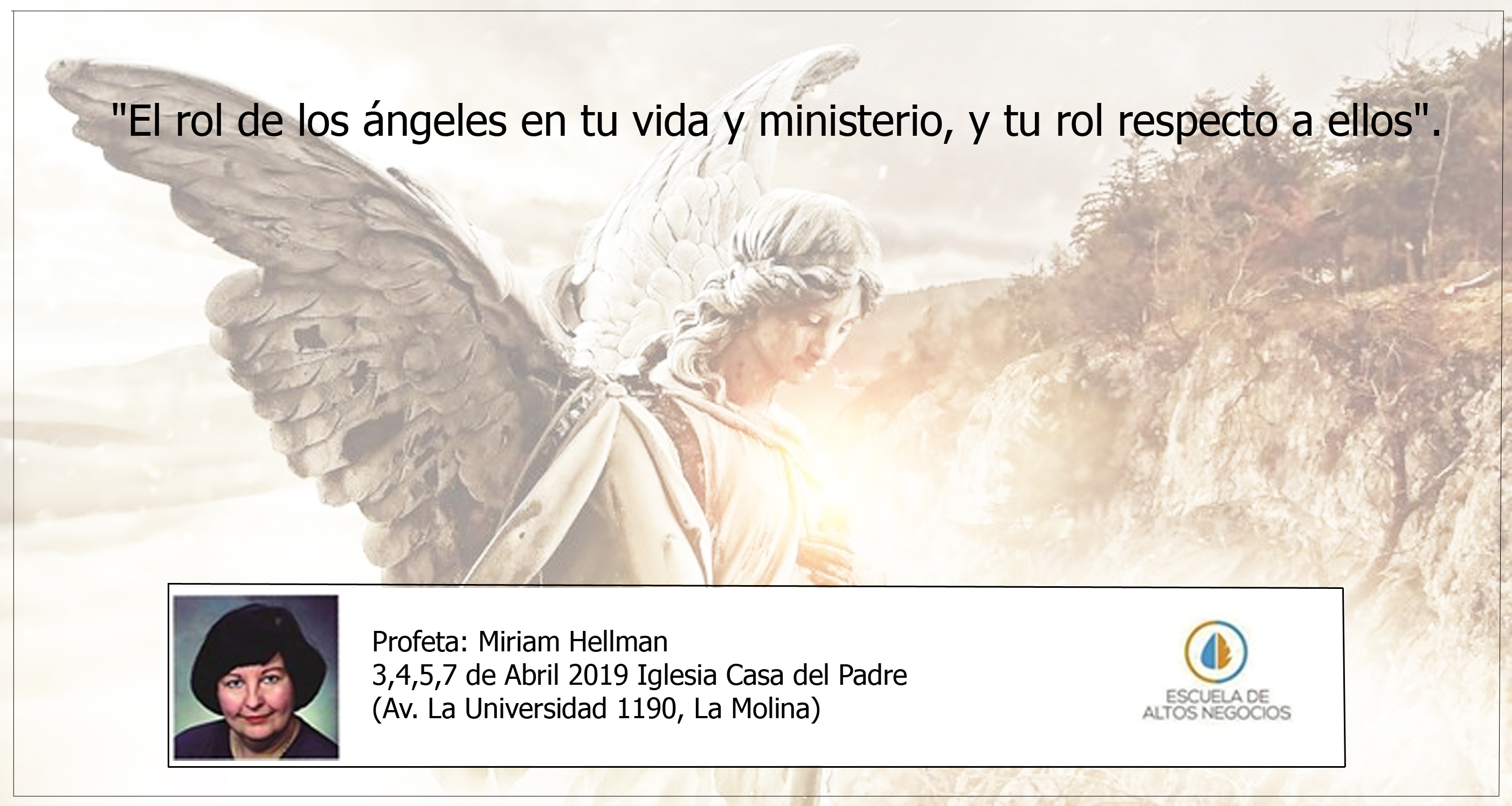 The Role of Ministering Angels in Your Life and Ministry, and Your Role Concerning Them

We enjoyed outstanding meetings with much revelation about the role of angels, especially in ministries. Peoples' eyes were opened to angelic resources that they didn't know were available to them. Pastor Doris Silva de Hurtado broadcast the conference via Facebook Live for ministers throughout South America, and her church, Oasis de Amor, will post the videos on their YouTube channel.

We rejoice that hungry hearts received the things of God eagerly. Special thanks to Ismael Otero for his wonderful job translating these messages for the Spanish-speaking world.

Peru’s messages cover material not in the Role of Angels album, including what it means that God’s Name is in His angels. We spoke about angels who serve God in judgments throughout the earth and in service to His ministers. Watch the complete conference on Oasis de Amor Church’s YouTube channel and this brief intro. We are most grateful to the Lord for revealing amazing things by His Spirit for these last days.